Chemical Research signed the contract during and started the Groundbreaking in the month of July 2014. Construction began during August 2014 until February 2015. In 2018 Chemical Research won the bidding for the expansion of the San Jose Septage Treatment Plant Facility from 60 cmd to 120 cmd. Today, San Jose Del Monte has the first 120 cmd stand-alone Septage Treatment Plant Facility to be operating at full capacity. 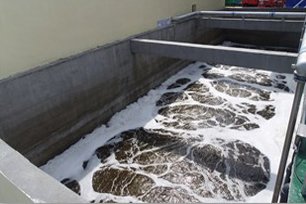 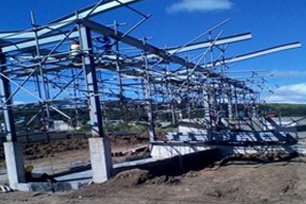 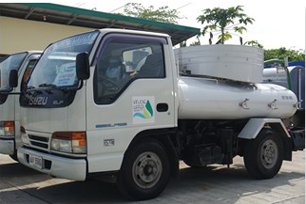 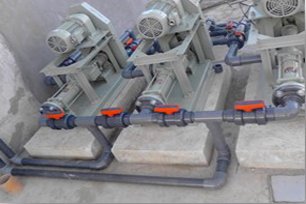 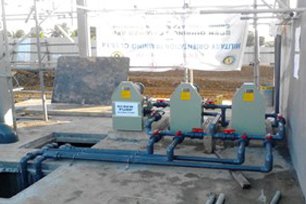 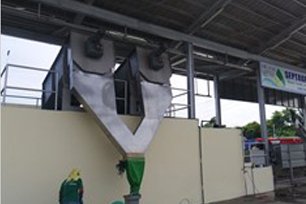 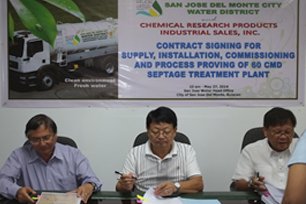